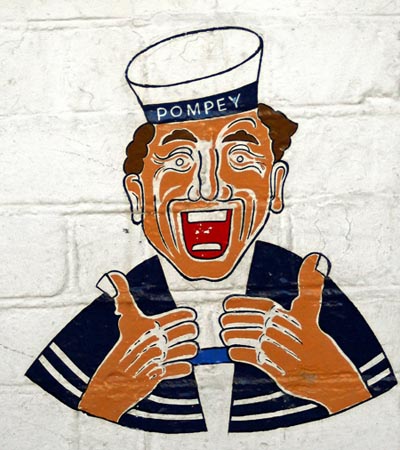 Why is Portsmouth called Pompey? Everyone knows that Portsmouth, both the football club and the city, is known as Pompey, but why?

There are numerous theories and explanations, some more believable than others, listed below are JUST some of them, but which is the real explanation, make your own mind up. Several possible explanations inevitably relate to the Royal Navy whose history is so closely linked to it's home city.

Nobody seems to be able to put forward a definitive answer to this question, but we have gathered together various possible explanations of why Portsmouth is known as Pompey.

Play up Pompey! Just one more goal! Make tracks! What ho! Hallo! Hallo! These are the original lyrics the the Pompey Chimes sung by Portsmouth fans, they originated sometime in the 1890's.


Why Portsmouth is called Pompey? 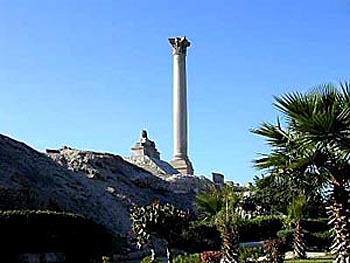 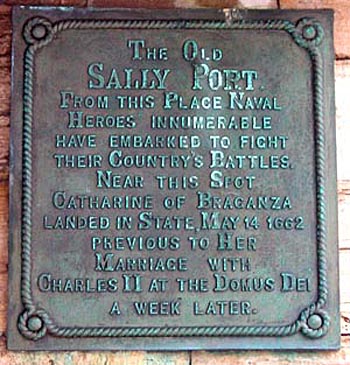 If you have any alternative explanations as to why Portsmouth is called Pompey, or how this term originated, we would be pleased to hear from you, contact details are shown here.