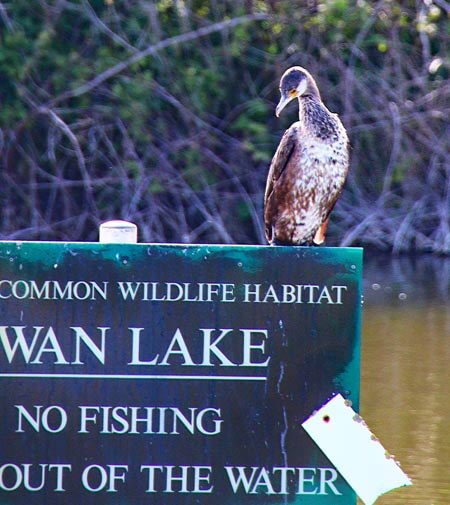 Before 1809 water was supplied to the residents of Portsmouth on a rather ad-hoc basis from local springs and shallow wells, rainwater was also collected.

This water was sold by the hogshead at extortionate prices, even by todays standard. This situation appears to have remained unchanged for about 250 years.

In 1694 a lease was granted to Richard Barrey of London and George Surracolde of Derby, allowing them to dig up the streets, lay pipes and supply the town with water. There is no record however of them ever carrying out any work at all.

In 1741 Thomas Smith, Lord of the Manor of Farlington, obtained an Act of Parliament, giving him the right to supply water from Farlington to the Town and Harbour of Portsmouth and to carry out any works necessary for that purpose. Unfortunately Thomas died the following year, his successor Peter Taylor, MP for Portsmouth, made efforts to carry out the works by tunneling through Portsdown Hill, but no water was found and the project was abandoned.

No further progress was made until 1809, when two rival companies arrived. One company called the Farlington Water Works Company, bought the act of 1791 from Mr Taylor's successors and started pumping water form Farlington Marshes to Portsmouth.

The second company known as the Portsea Island Waterworks Company obtained an Act in 1809 and began distributing water from wells and springs in an area known as "white swan field" near the site of the then Town hall, this site may have some connection with the naming of the White Swan public house situated in Guildhall Walk.

The Portsea Island company began supplying water in April 1811 five months before the Farlington company who started supplying in September. The two companies continued supplying for 29 years until they amalgamated in 1840 under the title of The Portsmouth and Farlington Waterworks Company.

In 1857 the present water company, then known as the Borough of Portsmouth Waterworks Company, was formed and obtained Parliamentary powers to buy up the existing old Company and construct new works to supply water form springs at Havant six miles north east of Portsmouth.

The water from the Havant springs was pumped about two and a half miles to sand filter beds constructed on Portsdown Hill. After filtration the water passes into service reservoirs at the same site, these reservoirs are at approximately 150 feet above sea level and it is from here that the water is piped through Cosham to Portsmouth.

The water in the springs originates from the chalk hills around Portsmouth and Havant which are part of the South Downs ranging from 250 to 600 feet above sea level. The rainfall in this area penetrates the chalk and its natural course is south towards the sea, however it is deflected by the Portsdown ridge which turns it east, supplying the springs at Havant.