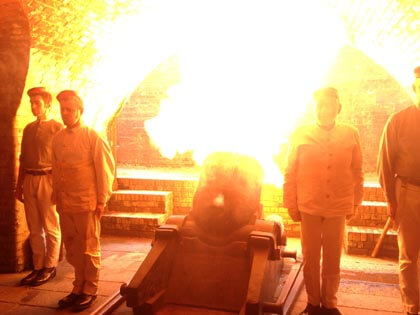 Visit Fort Nelson Museum, home of the Royal Armouries Collection and learn about the astonishing collection of artillery. It's a great day out with something for all the family to enjoy and discover.

You will learn about the intriguing history of artillery and how it has changed the nature of battles and affected the lives of many people between the 15th and 20st century.

Built between 1860 and 1870, Fort Nelson, along with Fort Wallington, Fort Southwick, Fort Widley, and Fort Purbrook were one of the biggest defence projects ever undertaken in Britain.

Fort Nelson and the other Portsdown forts were dedicated to provide the fire power to deter an enemy attack on Portsmouth from inland, although it never saw action against the French.

The Royal Armouries Museum was opened in 1984 for the first time, and today is one of the largest artillery museums in the UK. Although a cliche, the phrase 'must see' truly applies to Fort Nelson's astonishing collection of artillery and guns from different time periods. Over 700 items of artillery from many countries and spanning 600 years are brought to life whilst sensitively telling the unique stories behind them.

The museum has many galleries within the 19th century fort showing a number of significant pieces of artillery and artillery related artefacts ranging from Victorian to the History of Artillery.

Displayed in the Voice of the Guns, one of the most celebrated pieces of artillery is a 15th century Turkish Bombard which was gifted to Britain by the Turkish Government. 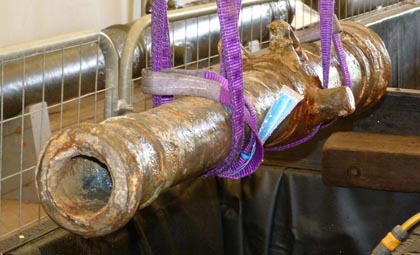 Weighing the same as 17 double-decker buses, another object of great interest is the huge 18 inch, 200 tonne Railway Howitzer. Designed and built by the Elswick Ordnance company of Newcastle, in 1918, as part of a trend to build bigger calibre guns with more destructive shells, it is the world's largest surviving military gun.

Visit Fort Nelson and experience the exhilarating bang of gun firing on selected days though out the year accompanied by drilling from Portsdown Artillery Volunteers.

Discover more about the amazing collection and the museum and uncover the story of Fort Nelson, its intriguing shape and history. 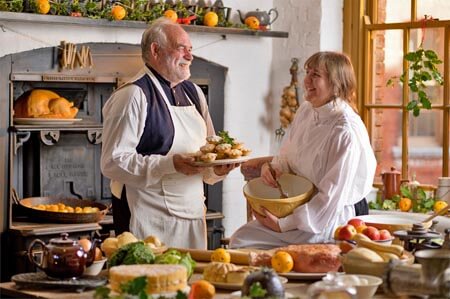 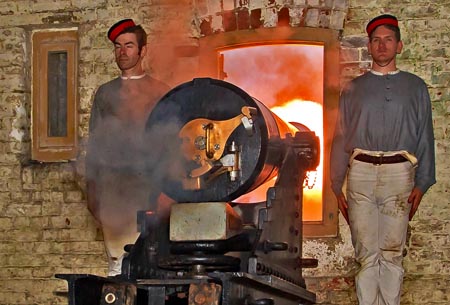