Dharma77 in Portsmouth and Southsea

Dharma77 (Luke Storkey) is a highly aclaimed Street Artist who specialises in beutifully stylised portraits using spray paints and ink. Born in Portsmouth he has many works across the city, the largest being the Orchard Road basketball court murals 'Proper Faces' painted as part of the We Shine Portsmouth festival in 2021.

Luke's paintings are influenced by Hip Hop, Reggae, psychedelia and street fashion and can be found in many towns a cities across the UK and overseas. His work has been exhibited at the Universal Hip Hop Museum in New York and he is a regular at spray and street art events such as SprayExhibition20 in London.

The gallery below shows examples of Luke's work in Portsmouth and Southsea, as with all street art some of these paintings no longer exist having been painted over, reworked or replaced with new works. 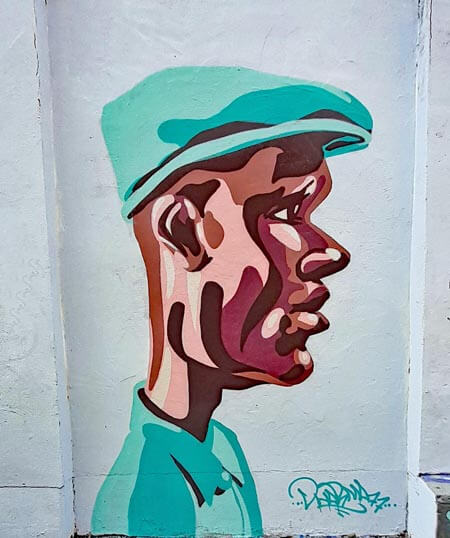 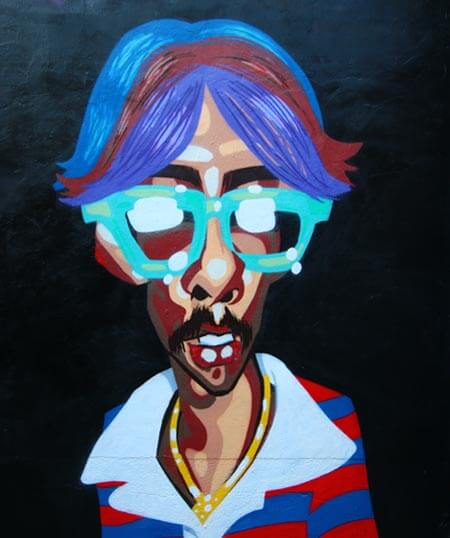 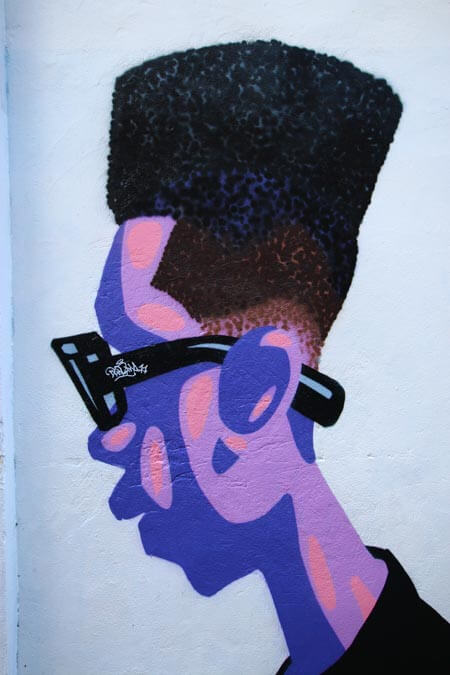 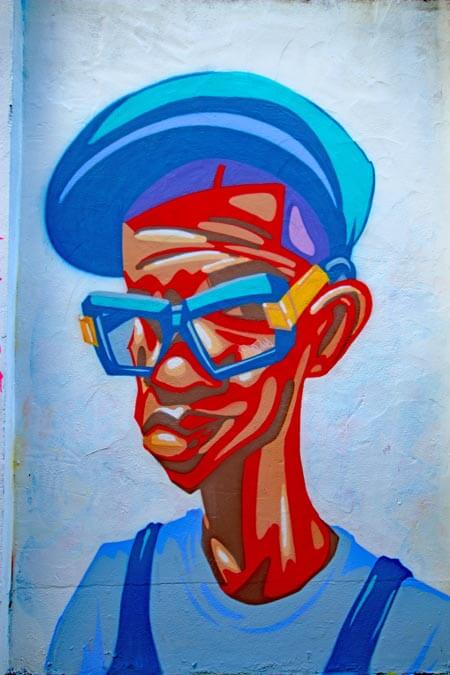 All of the four portraits shown above are, or have been in the past, painted in the alleyway which runs from Tonbridge Street to Palmerston Road in Southsea, at the rear of the old Debenhams building. 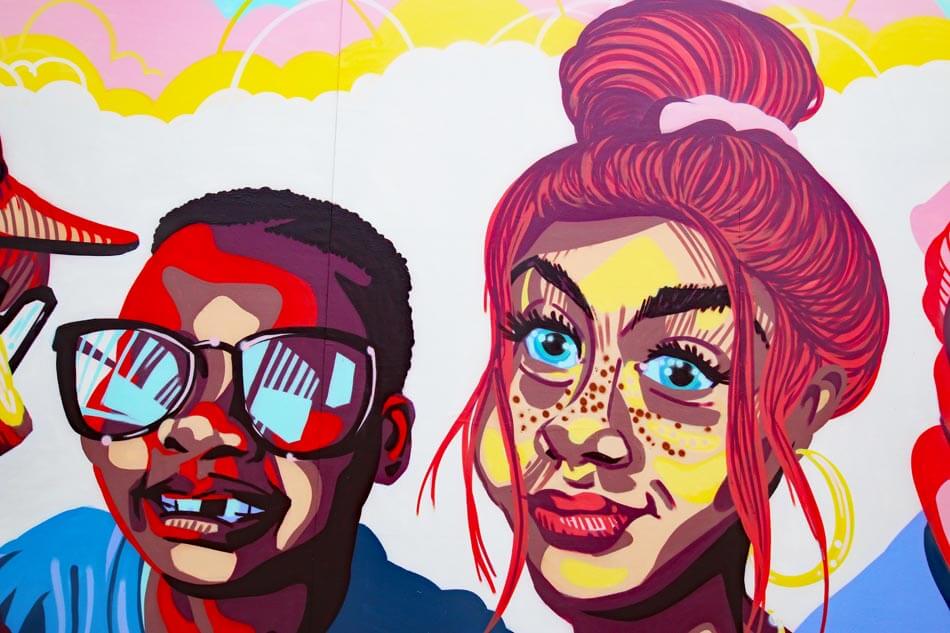 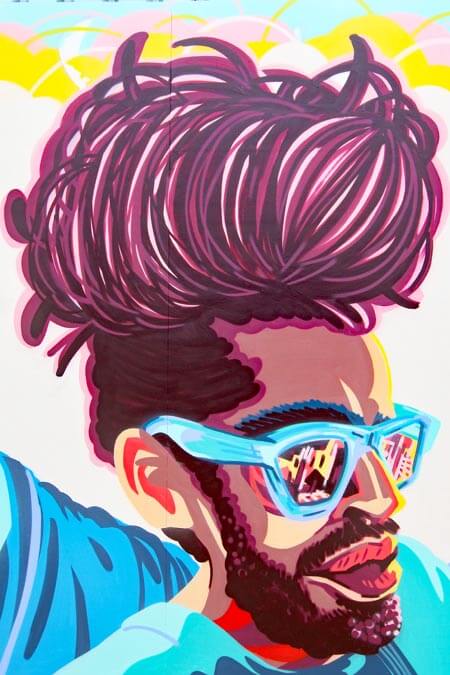 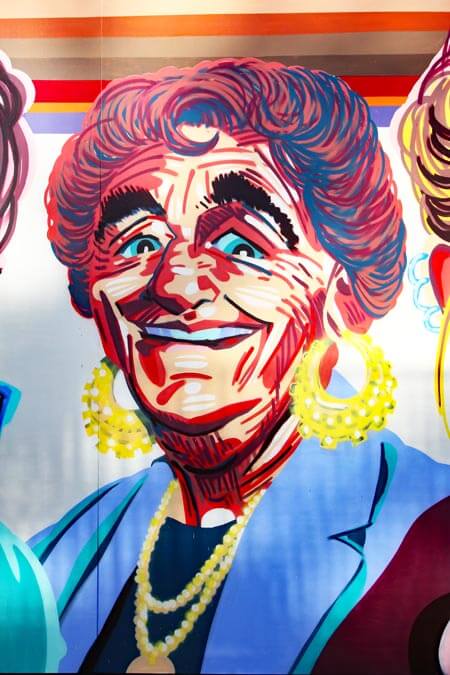 The three portraits by dharma77 shown above are part of the 'Proper Faces' collection at the Orchard Road basketball court site in Southsea, just off of Goldsmith Avenue.